Home > What is carbon offsetting and how to make a start?

What is carbon offsetting and how to make a start?

Carbon offset schemes are top of the agenda for many businesses looking to become more sustainable and do their bit in combating climate change.

As well as helping the environment, taking responsibility to tackle climate change can have business-related benefits, such as an improved public image.

There is a growing public concern over climate change.

These figures highlight the need for organisations to take responsibility for reducing their carbon emissions. Carbon offsetting is one way an organisation can take action to reduce its carbon footprint.

The government’s Climate Action Plan has set national targets for tackling climate change, including recommendations for organisations to adopt carbon-reduction practices such as switching transport to electric fleets, cutting emissions and working towards a greener economy and society.

For organisations struggling to reduce unavoidable emissions, carbon offsetting is a viable option to decrease their carbon footprint.

Read our guide to how to make small business sustainability a priority. 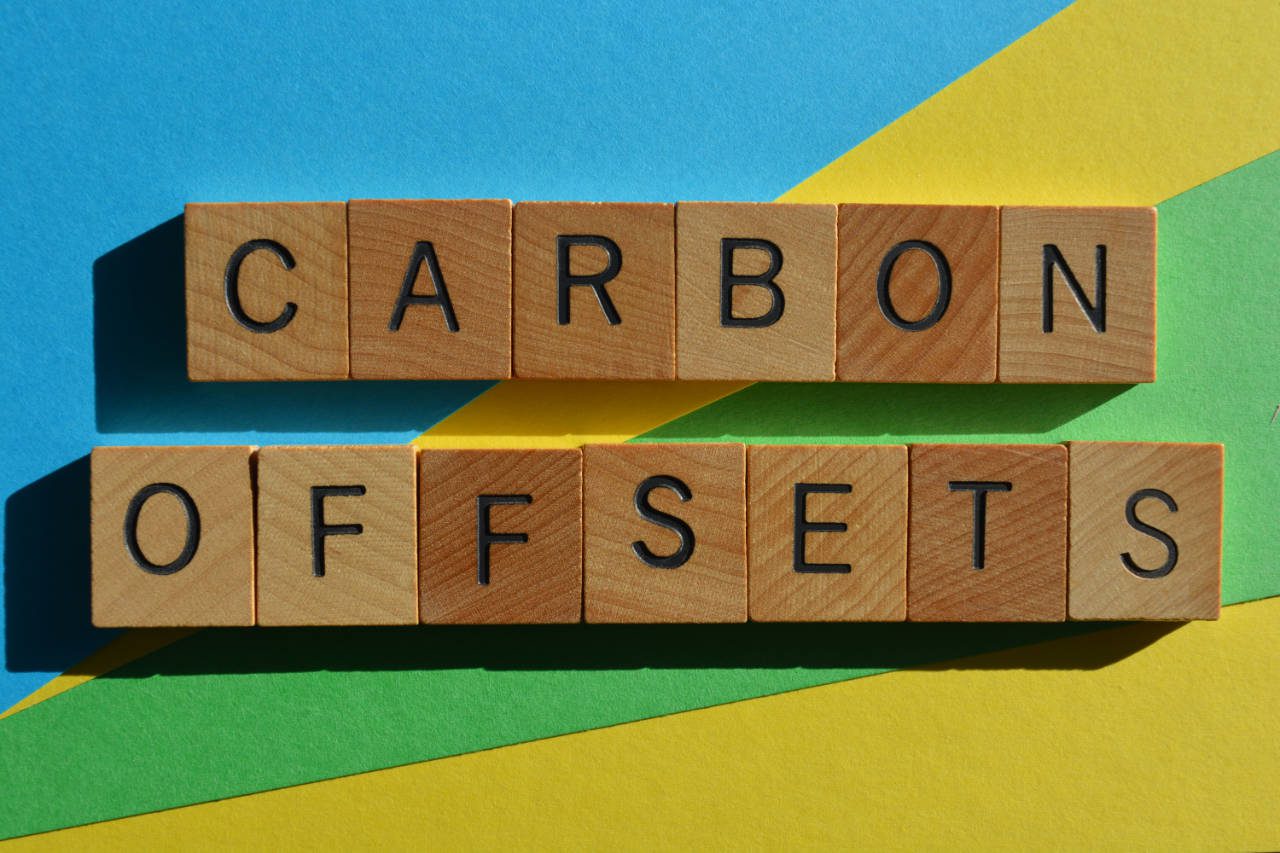 What is carbon offsetting?

Carbon offsetting balances out the existing greenhouse gas (GHG) emissions you produce by removing, capturing or compensating the equivalent GHGs somewhere else.

It allows organisations to balance the carbon emissions they cannot reduce by investing in environmental projects, such as capturing and storing carbon or planting trees elsewhere to compensate for their company’s carbon emissions.

The scheme can benefit energy, transportation or logistics companies, for example, that are unable to avoid the release of GHGs due to the nature of their business.

Carbon offset scheme works by removing from the environment the equivalent amount of GHG emissions produced by an organisation.

Read our guide to going green – sustainability challenges and how to overcome them.

What are carbon credits?

Essentially, carbon credits allow your business to emit GHG in the future.

Carbon credits act as a monetary incentive for companies to reduce their emissions. Organisations are capped at a certain number of credits but will not be penalised for overbuying credits as if they emit fewer emissions than the number of credits they have bought they can sell their excess credits to another business.

Learn more about the circular economy and what it means for organisations. 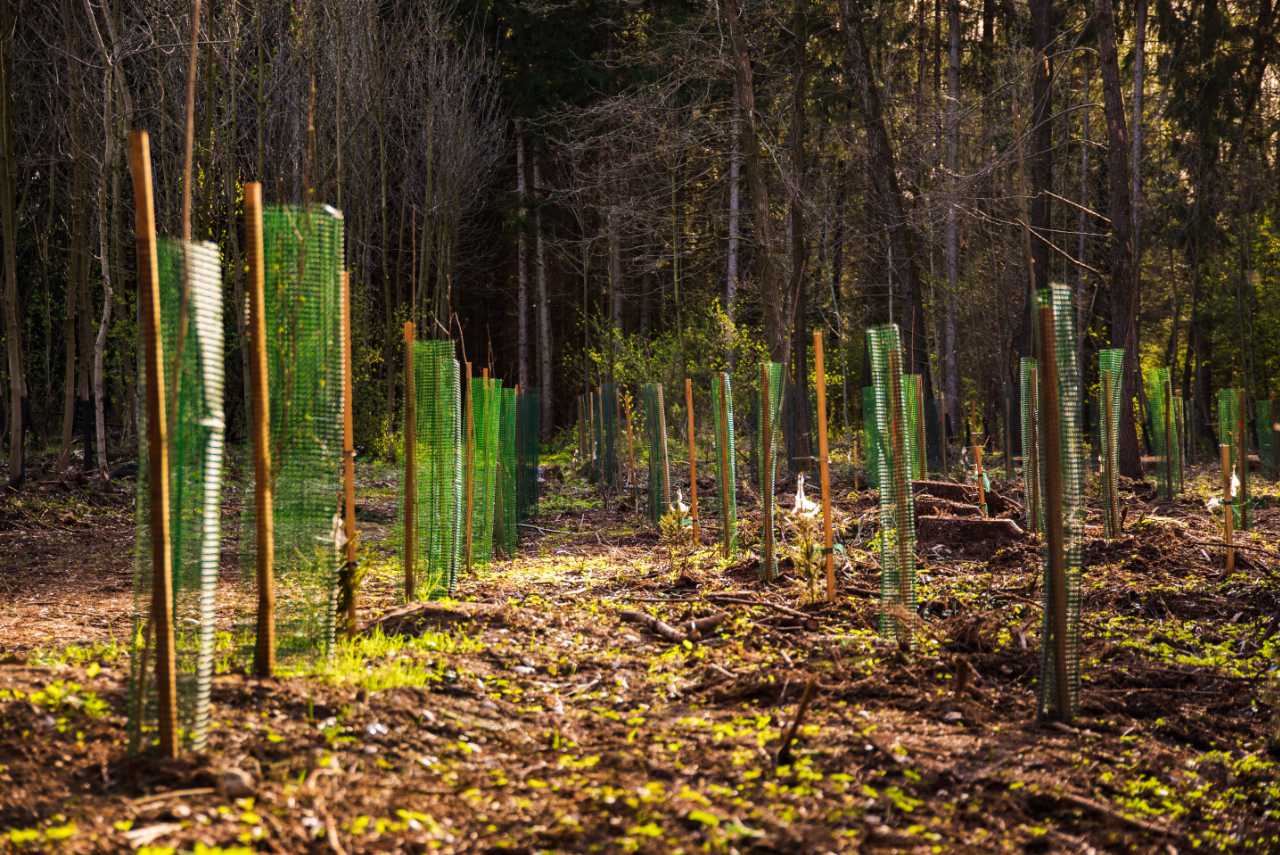 Carbon offsetting is a controversial subject. Critics argue that it is a cheat’s way of reducing your emissions, while supporters see it as a viable way for an organisation to do their bit in offsetting the carbon they must emit as part of their core business operations.

There are both pros and cons of carbon offsetting.

How to get started

The first step is to calculate your carbon emissions.

There are many online carbon footprint calculators to help, including the Environmental Protection Agency.

After calculating your carbon footprint, consider the ways your organisation can reduce its carbon emissions, such as:

While you might find methods to reduce your organisation’s carbon footprint, there might be some business activities that make this impossible – this is where carbon offsetting may be an option to consider.

Read our guide to the five ways to build a sustainable supply chain.

How to offset carbon emissions

Organisations can offset their carbon emissions by investing in various carbon offset schemes and projects.

Capture and storage of emissions

Carbon capture and storage projects use technology to capture carbon from the air and store it underground. The carbon is often stored in abandoned gas and oil reservoirs or saline aquifers.

Your organisation could look to improve its carbon footprint and reduce its environmental impact by achieving the following ISO certification for your EMS and EnMS: 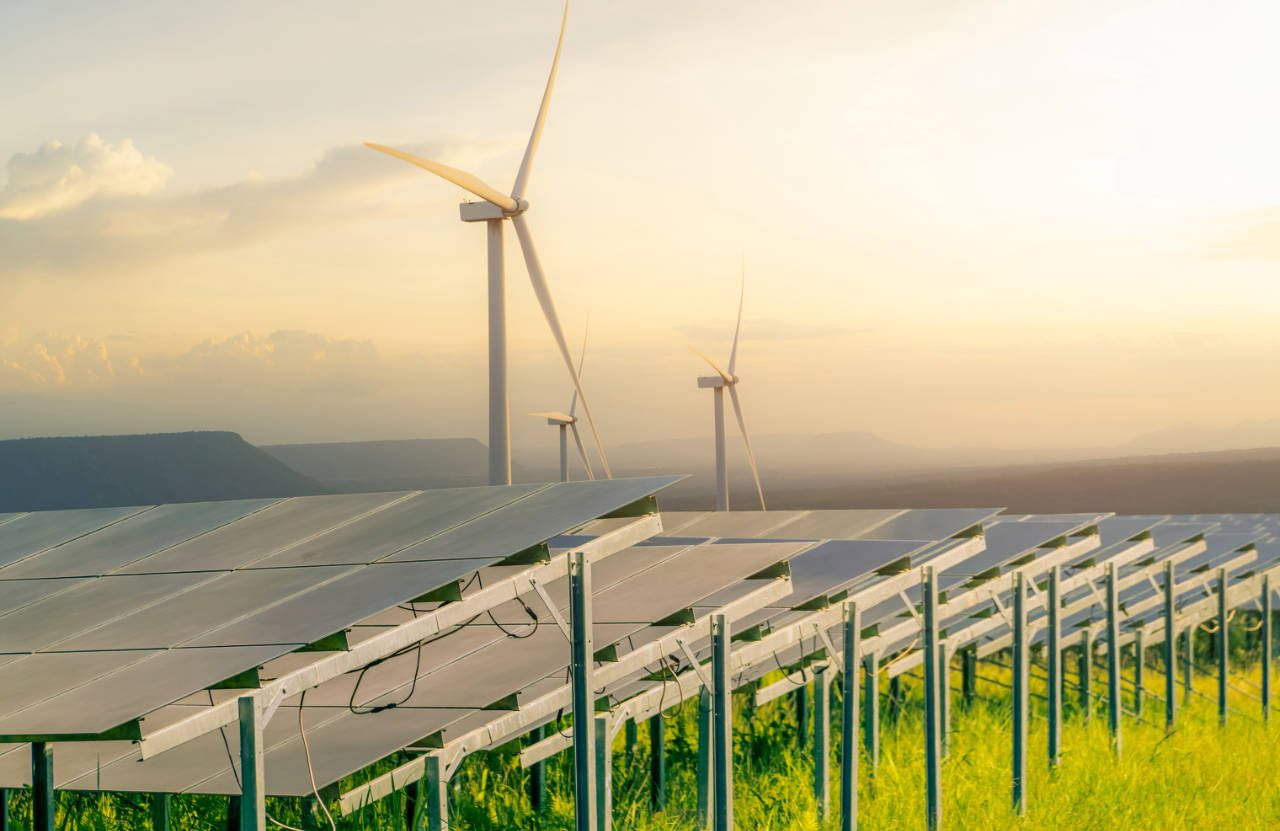 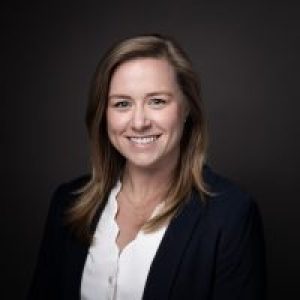 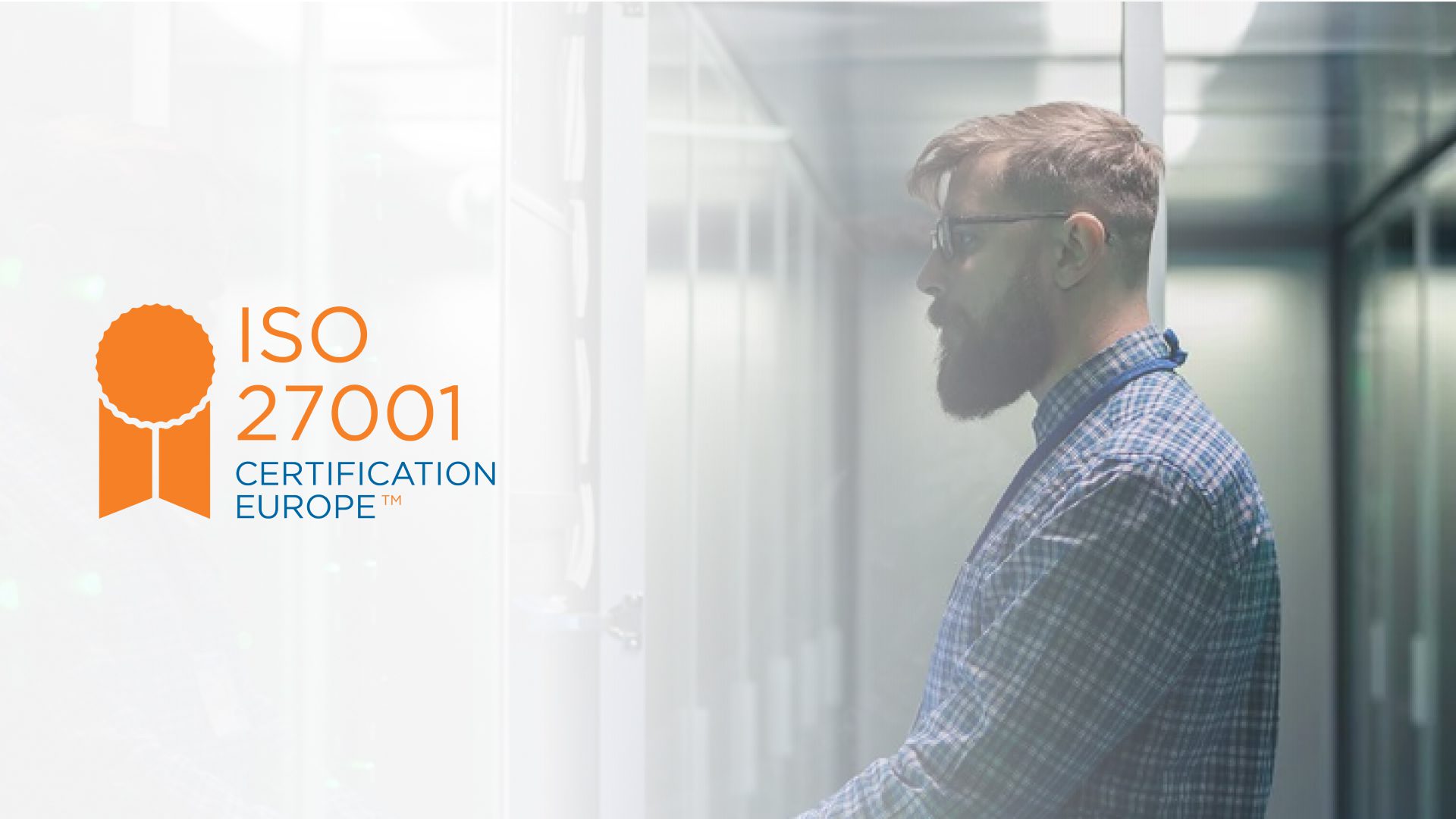 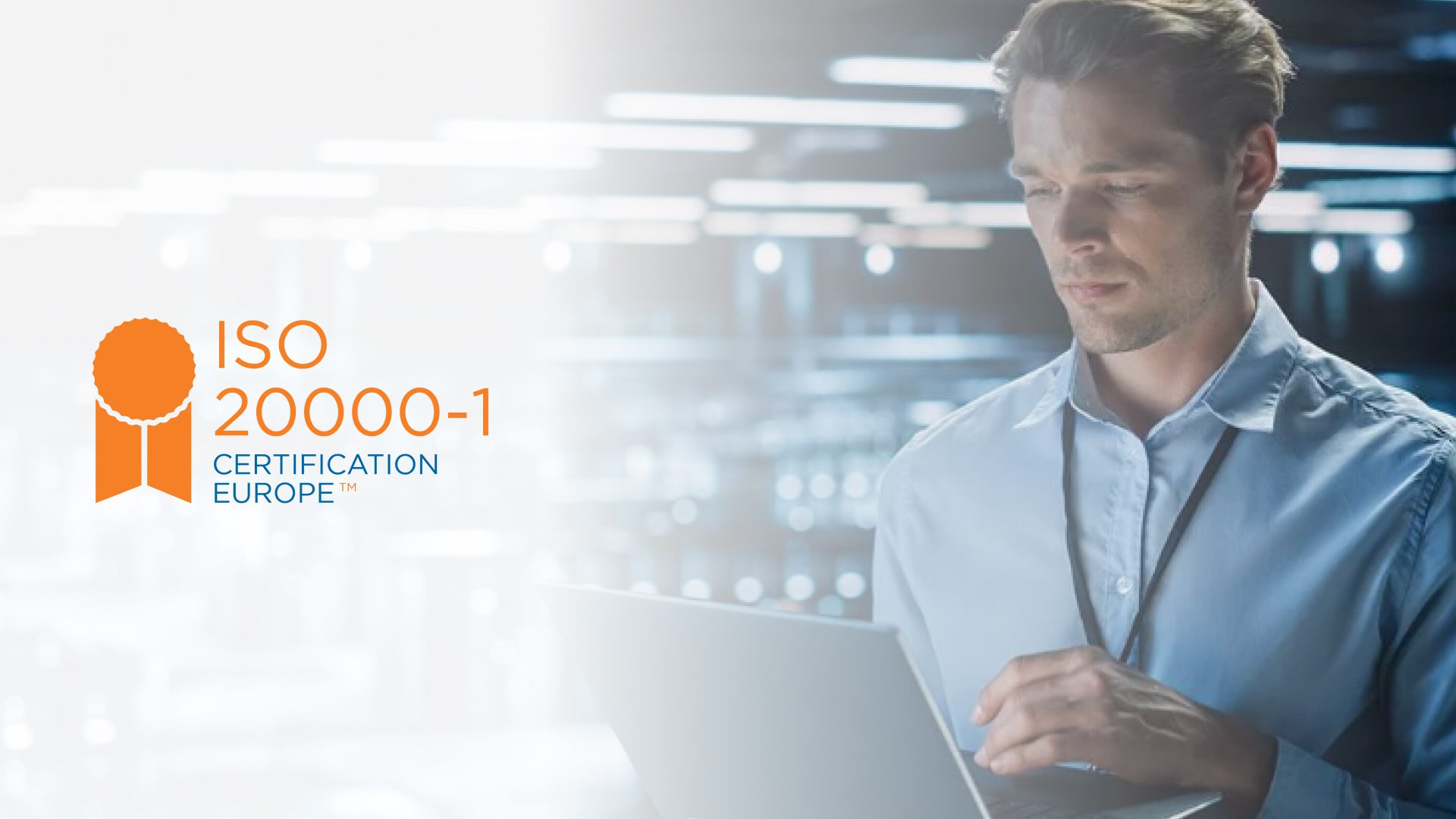 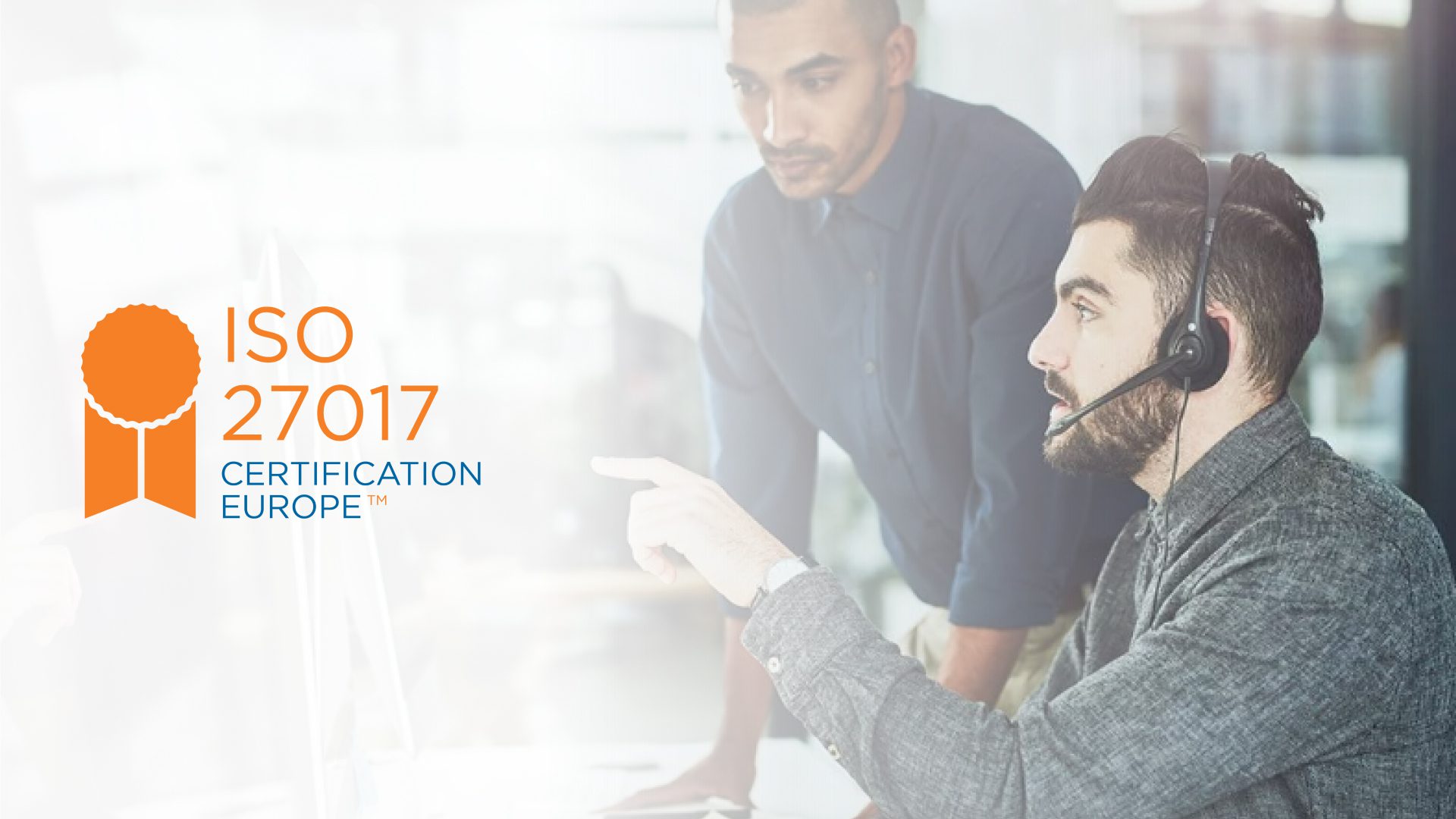 How to measure and start ESG reporting

Learn with our guide to measuring and reporting ESG activity within your organisation. …
Learn More

How to create a positive health and safety workplace culture

Does your business have a positive health and safety workplace culture? Here’s how to create a positive…
Learn More
Previous
Next
Twitter Linkedin-in Youtube 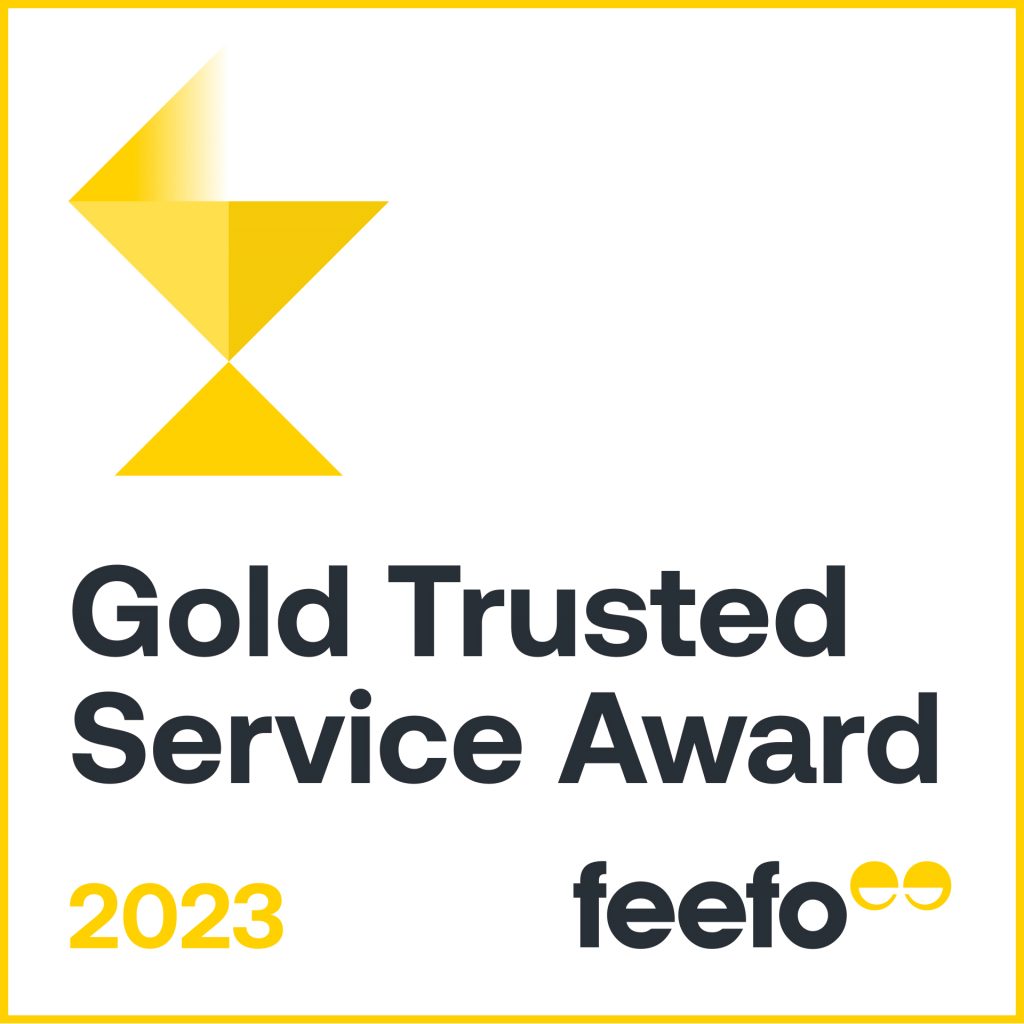